The Aspromonte Geopark is located in the southern part of the entire Calabrian-Peloritan Arc, which is the mountain range between that of the Pollino to the North, called the San Gineto line and that of the Nebrodi in Sicily, along the Taormina line. Its position is still linked today to the geological events of the Mediterranean, that is by thrusts and collisions between the African and the European plate. 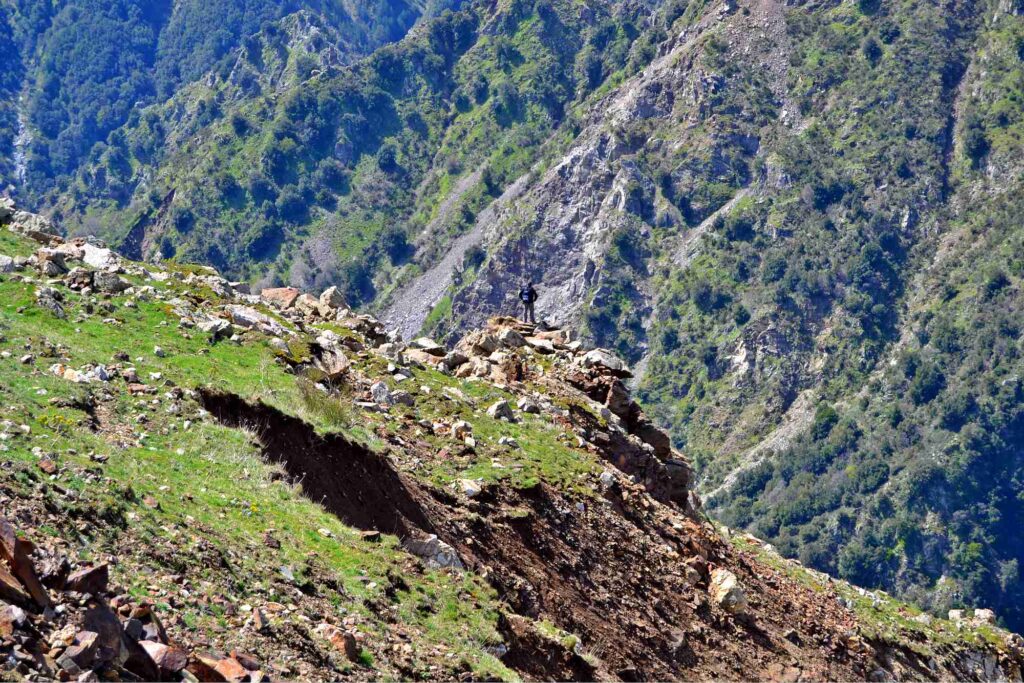 Aspromonte Unit: The intermediate unit is the oldest one and dates back to over 500 million years ago, also made up of metamorphic rocks such as granite, gneiss, marble and amphibolites, changed from sedimentary and magmatic rocks. The shear zone between the Polsi Unit and the Aspromonte Unit generated mylonites, ductile deformations resulting from the overlapping between the two units, about 30 million years ago.

Stilo Unit: It lies above the Aspromonte Unit and is the most visible part as the most outcropping one. It dates back to the Paleozoic Era but tells a further different geological history compared to the other two units, with the presence of organic-walled microfossils and fossils of the Cambrian Period. It is possible to discover it in the surroundings of Canolo, Palizzi and Palizzi Marina. The rocks in contact with the underlying unit, the Aspromonte Unit, are called cataclasites, very small in size due to the deformations caused by the enormous forces they were involved in.

Stilo-Capo d’Orlando Unit: It lies above all the others, is a more recent sedimentary succession and consists mainly of sandstones and conglomerates. The Pietra Cappa Monolith and the whole Valley of the Big Stones, for example, are part of this stratigraphic segment. 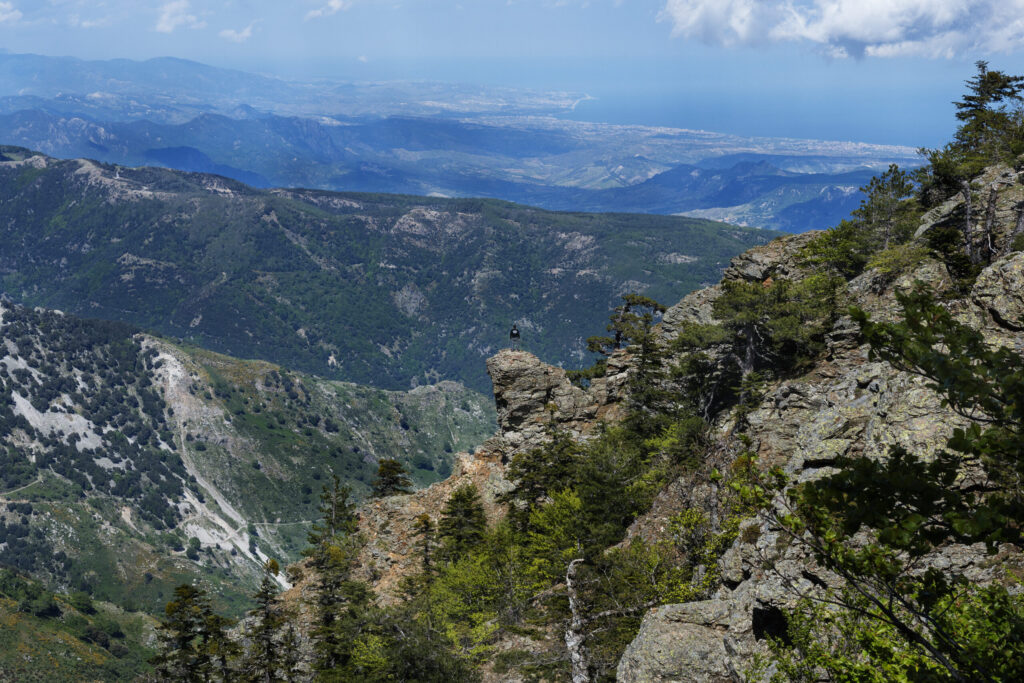 It consists of several Geological Units, each with a different history. Starting from the deepest you can find:

Madonna di Polsi Unit: The deepest unit, clearly visible in the area of the Sanctuary of Polsi, in San Luca, in Samo, Africo Vecchio and Cardeto, is made up of metamorphic rocks such as phyllites amphibolite schists and marbles, deriving from the melting of pre-existing sedimentary and volcanic rocks called protoliths, already dragged to a depth of thirty kilometers and transformed into the current rocks. 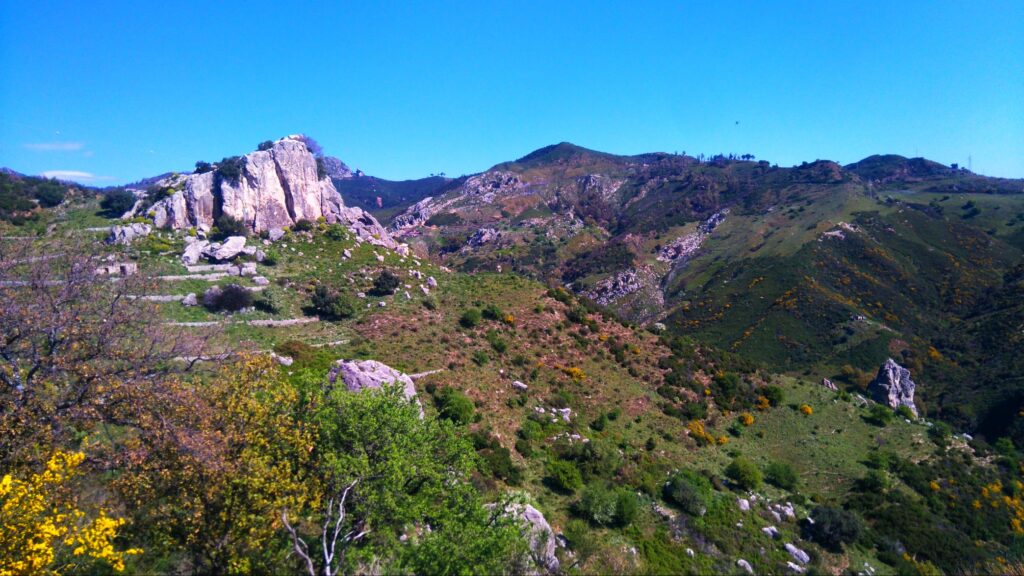